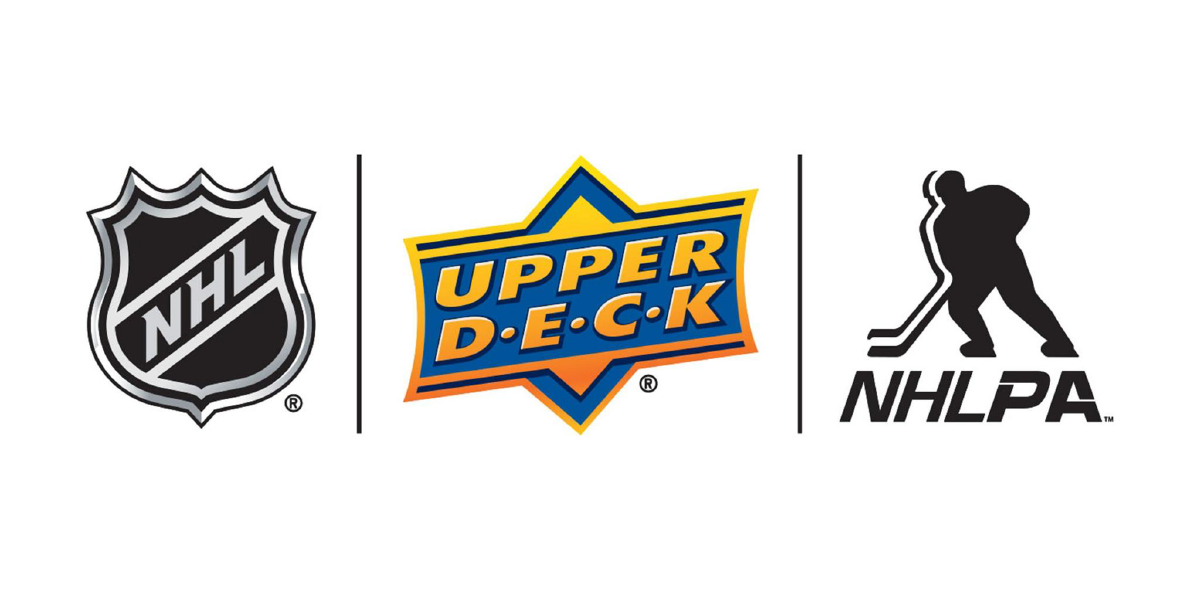 The 2018-19 NHL season marks the 29th straight year of Upper Deck hockey, a partnership that dates back to the 1990-91 season. Upper Deck became the first exclusive trading card partner of the NHL and NHLPA from 2004 through 2009-10 and has held similar rights since the 2014-15 season.

“We are very proud of our long-standing relationship with Upper Deck and look forward to continuing to grow the profile of our players through these iconic collectibles,” said Sandra Monteiro, Chief of Global Business Strategies for the NHLPA. “Under this partnership, both the players – and the sport in general – will benefit from Upper Deck’s commitment to expanding the reach of NHL cards to younger collectors through digital and in-store programs.”

“Upper Deck has demonstrated their commitment to promoting NHL hockey in creative and innovative ways for 29 years,” said Brian Jennings, NHL Chief Branding Officer and Executive Vice President. “Upper Deck has continually delivered top-notch, innovative products that emotionally connect fans of all ages worldwide to their favorite teams and players. We look forward to collaborating with Upper Deck to ensure that the next generation of fans can enjoy this time-honored tradition.”

Upper Deck has launched numerous innovations that have significantly vaulted the collectability of NHL Trading Cards among fans and collectors. In addition to creating Upper Deck e-Pack, an innovative digital-to-physical collecting platform that allows fans to access trading cards from anywhere in the world, and the annual Tim Hortons collectors’ series, Upper Deck continues to deliver high-quality products that satisfy all levels of the collecting market.

“The renewal of the exclusive agreements between Upper Deck, the NHLPA and the NHL is a tribute to the success of a partnership that dates back to 1990 and continues to grow in North America and around the world,” said Jason Masherah, President of Upper Deck. “It celebrates our shared commitment to keep innovation and quality at the core of our business and to bring hockey cards and collectibles to new consumers on a global scale.”

The Upper Deck Company, headquartered in Carlsbad, California, is a worldwide sports and entertainment company built on the pillars of quality craftsmanship, authenticity and innovation, with a dedication to creating products that turn memorable moments into collectibles. Upper Deck is home to the world’s greatest athletes, including Michael Jordan, Serena Williams, Wayne Gretzky, Tiger Woods, Connor McDavid, LeBron James and Ben Simmons.

The National Hockey League (NHL®), founded in 1917, consists of 31 Member Clubs, each reflecting the League’s international makeup with players from more than 20 countries represented on team rosters, vying for the most cherished and historic trophy in professional sports – the Stanley Cup®. Every year, the NHL entertains more than 670 million fans in-arena and through its partners on national television and radio; more than 151 million followers – league, team and player accounts combined – across Facebook, Twitter, Instagram, Snapchat and YouTube; and more than 100 million fans online at NHL.com. The League broadcasts games in more than 160 countries and territories through its rightsholders including NBC/NBCSN and the NHL Network in the U.S., Sportsnet and TVA in Canada, Viasat in the Nordic Region and CCTV and Tencent in China. The NHL reaches fans worldwide with games available online in every country including via its live and on-demand streaming service NHL.TV™. Fans are engaged across the League’s digital assets on mobile devices via the free NHL® App; across nine social media platforms; on SiriusXM NHL Network Radio; and on NHL.com, available in eight languages and featuring unprecedented access to player and team statistics as well as every regular-season and playoff game box score dating back to the League’s inception, powered by SAP. The NHL is committed to building healthy and vibrant communities through the sport of hockey by increasing youth participation and engagement; fostering positive family experiences; promoting inclusion, positive culture and leadership; and supporting sustainable community impact.

The National Hockey League Players’ Association (NHLPA), established in 1967, is a labour organization whose members are the players in the National Hockey League (NHL). The NHLPA works on behalf of the players in varied disciplines such as labour relations, product licensing, marketing, international hockey and community relations, all in furtherance of its efforts to promote its members and the game of hockey. In 1999, the NHLPA launched the Goals & Dreams fund as a way for the players to give something back to the game they love. Over the past 19 years, more than 80,000 deserving children in 34 countries have benefited from the players’ donations of hockey equipment. NHLPA Goals & Dreams has donated more than $24 million to grassroots hockey programs, making it the largest program of its kind. For more information on the NHLPA, please visit www.nhlpa.com.